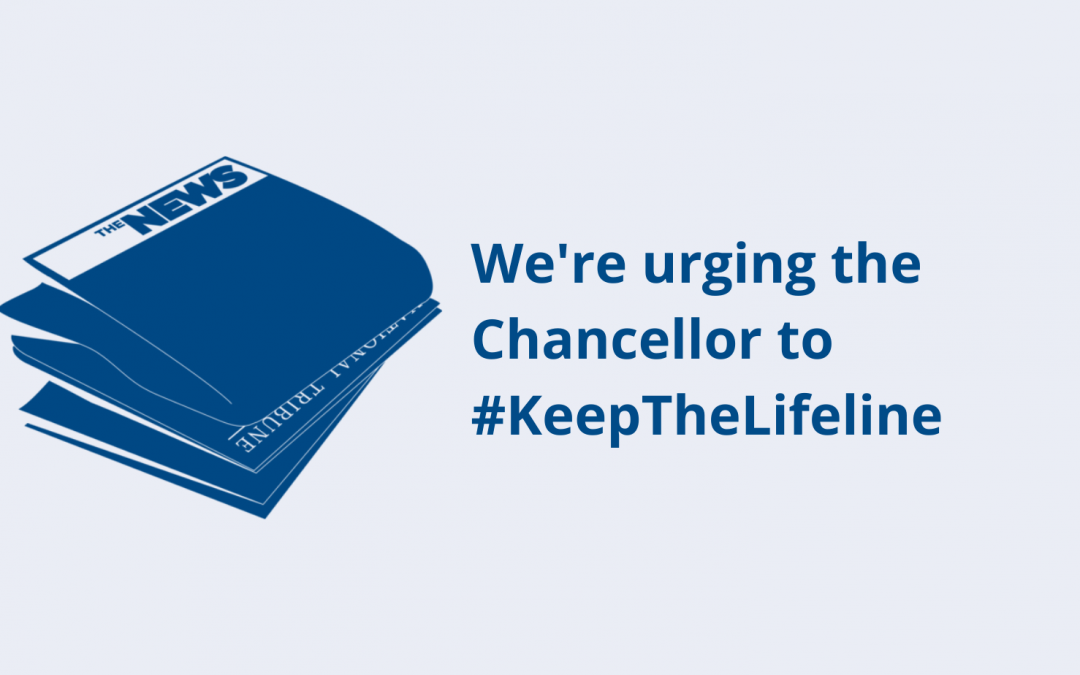 Citizens Advice Bury & Bolton has joined up with a coalition of charities and support organisations across Greater Manchester to express concerns around the planned cut to Universal Credit.

In October, hundreds of thousands of Greater Manchester residents will face an overnight loss of £20 a week if the Government ploughs on with the planned cut to Universal Credit.

The coalition of organisations includes Citizens Advice branches from across Greater Manchester. The group has written directly to the Chancellor of the Exchequer urging him to stop the planned cut to Universal Credit.

“At a time when our region is recovering from the economic impact of coronavirus, this cut could be devastating to Greater Manchester. If the cut goes ahead, it will remove over £193 million from our regional economy, damaging businesses and putting jobs at risk. It will also push many parents out of work as they lose their entitlement to Universal Credit and the benefit’s childcare element.

Harming the region’s economy and risking an increase in child poverty will have a long-lasting impact on our region. This is why we have joined this coalition of organisations committed to advocating for residents and businesses across Greater Manchester, to urge the Government to reconsider the planned cut.

The impact on Bury and Bolton residents’ wellbeing, as well as the impact on the region’s economy, are in direct opposition to the Government’s ‘Levelling Up Agenda’ and risk worsening the north-south economic divide.”

By continuing to use the site, you agree to the use of cookies. more information